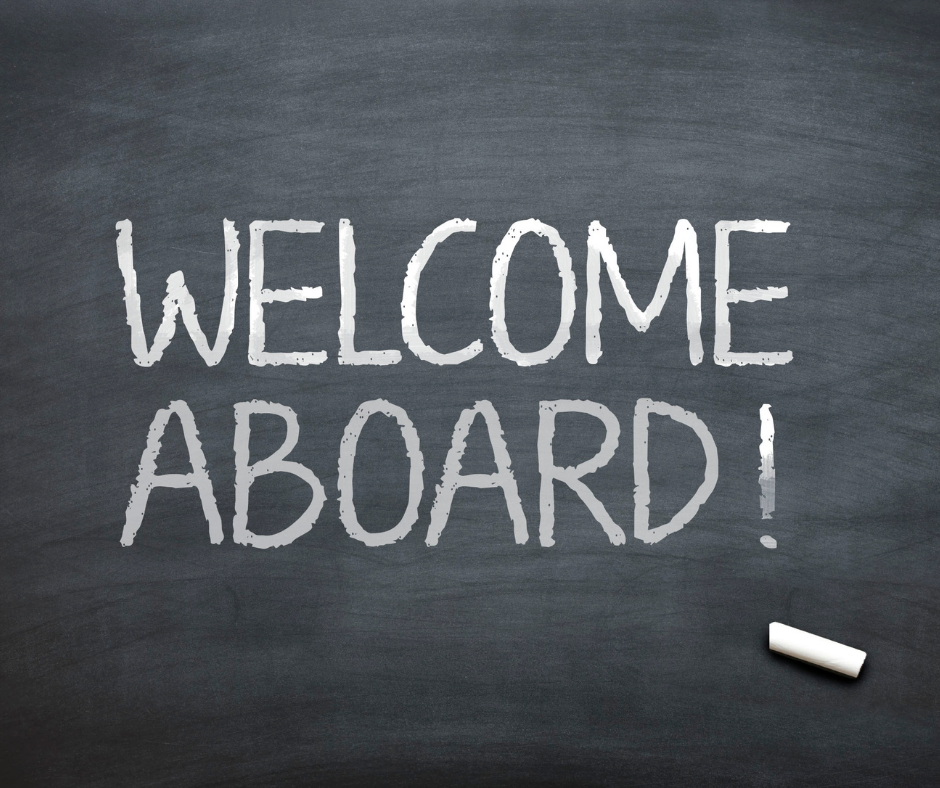 The Marlboro Board of Education is pleased to announce that it has appointed Michael Rydell as the District’s new Superintendent of Schools. He will be replacing Michael Brooks, who is retiring this summer.

The appointment was made during a Board meeting on July 6. It concludes a nearly three-month superintendent search process, headed by Orange-Ulster BOCES. The process, which sought to collect feedback from various school district stakeholders, included a community survey; parent, teacher, and student forums; and an interview committee made up of local volunteers.

“Mr. Rydell is an experienced superintendent who remained at the top of our candidate list throughout the many rounds of intensive interviews that took place over the last several weeks,” said Board member John Cantone, who served as president of the Board during the search. “We are pleased that he has accepted this new position.”

Rydell is a veteran educator and school leader with more than 20 years of experience. He comes to Marlboro from the Port Jervis City School District, where he served as Assistant Superintendent for Instruction before becoming the District’s Superintendent in 2018. Prior to that, he held assistant principal and principal positions at both Wallkill Senior High School and Ellenville High School.

Rydell holds a bachelor’s degree in Biology from the University at Albany and master’s degrees in Secondary Education and Education Administration from Mercy College. He also earned certifications in the areas of School Administrator/Supervisor; School District Leader; and Biology, 7-12. He will assume his new role on September 1.